For those needing to send IR where a wire won't go, I've been using the BAFX Wireless IR Repeater Kit (Amazon link) with the NEEO.

I needed to add IR control to my projector which hangs from the ceiling at the back of the room and there was no easy way to run a wire. Works great. 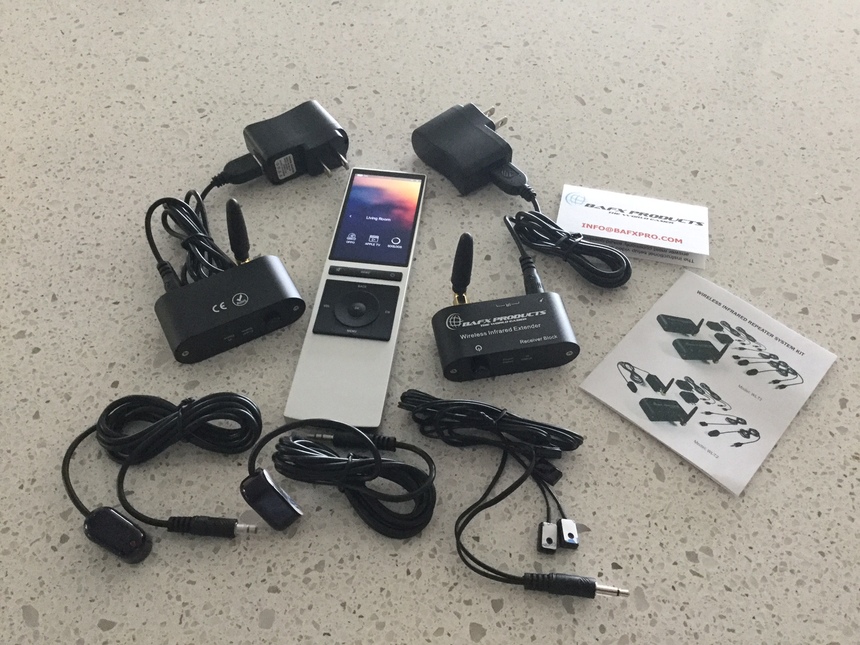