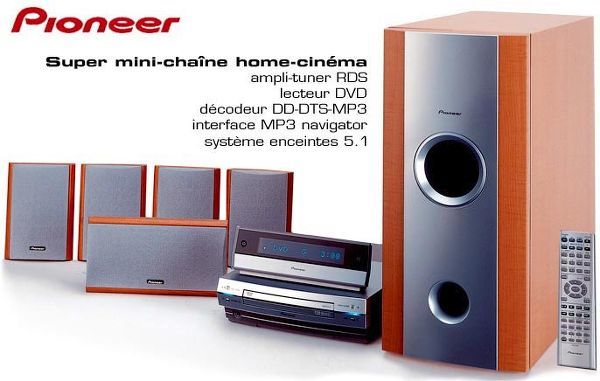 Yeah, I have received my Neeo and Ziggo/UPC media box and Samsung TV are set up, but I cannot find my Pioneer Audio system with DVD player. It is an NS-DV77 but I think uses the same set as DV88. It’s an old system but still works great in our small room.