NEEOs in the wild (...show your setup) 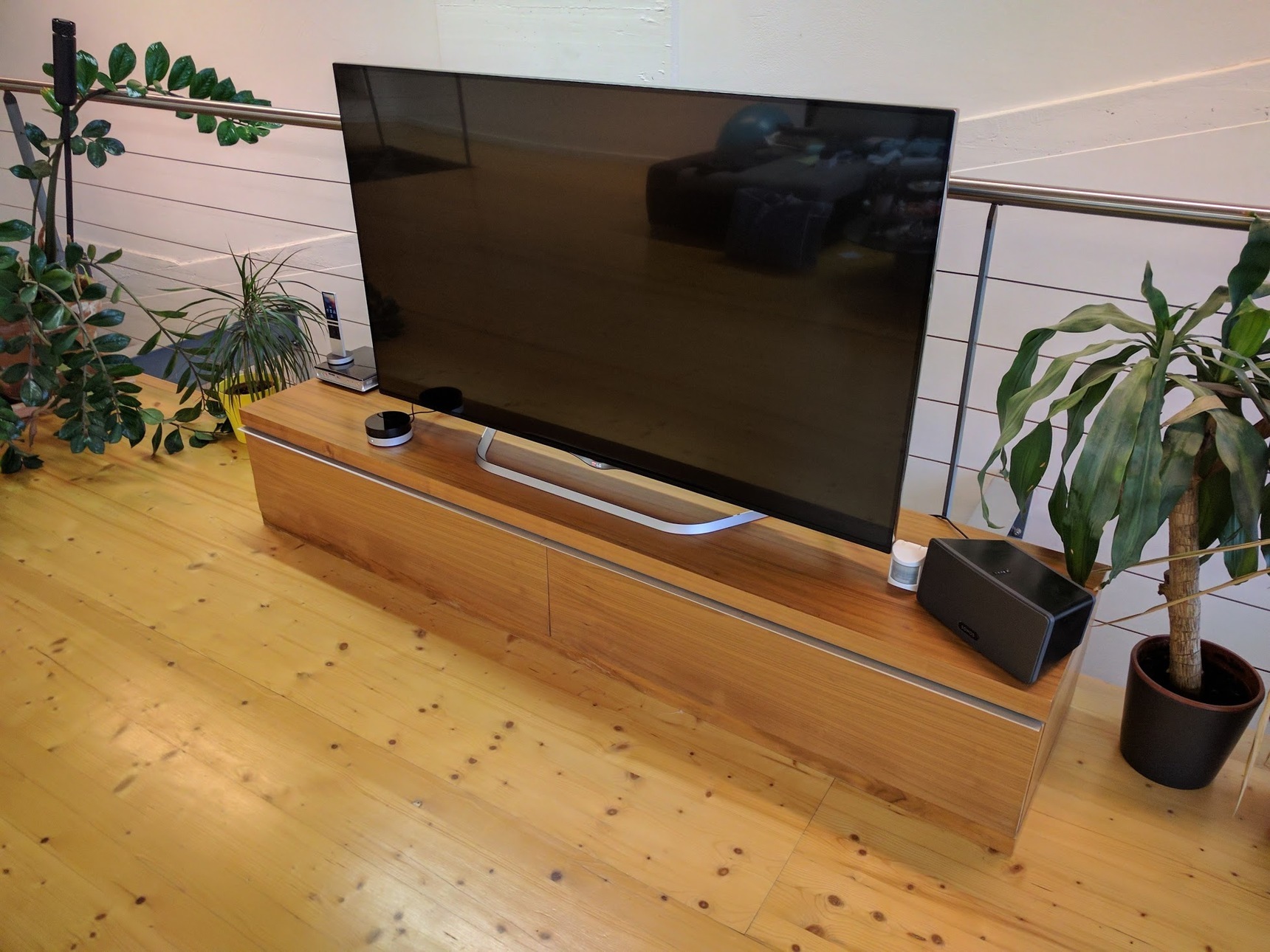 We love to see pictures of NEEO out in the wild, and pictures in general 😉 Even though many have already posted a picture of their setup, we would love to see some more. This way we get a better imagination of how users are integrating NEEO in their setup and how it gets positioned.

Above you see a picture of my setup at home (didn't have time to clean up), it's no a huge setup. Next thing I want to get is a proper audio system.

I have the privilege to have a very special NEEO-Double-Decker-Black-Cat-Pure-Aluminium-Edition at home. The reason for that is not only that I work @NEEO, but I can't always update one of them since this is used by our developers for z-wave testing (I got over 30 z-wave devices): 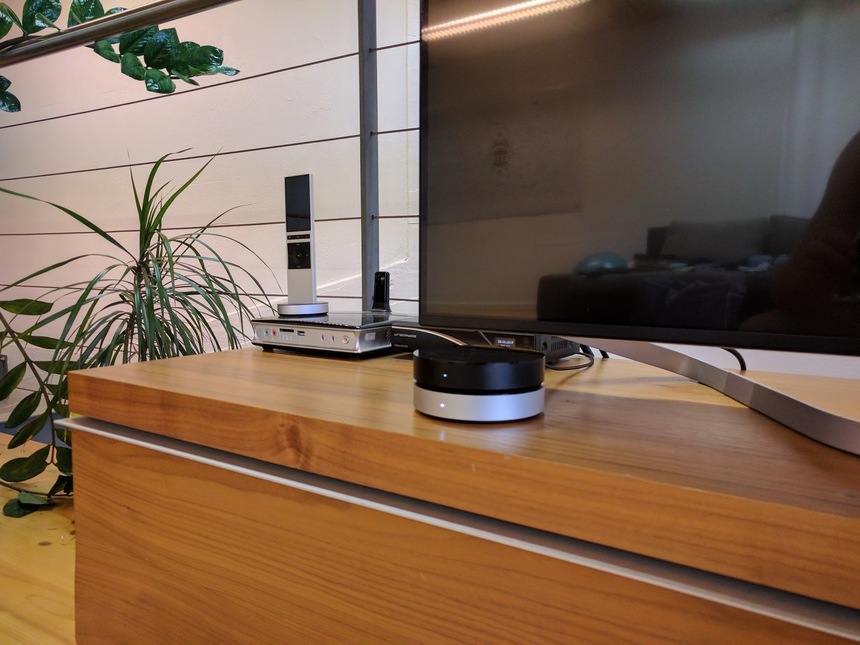