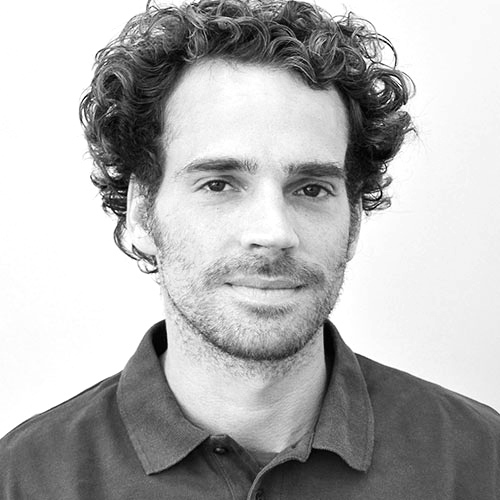 My name is Patrick and I am the Head of Community Management here at NEEO in our Swiss offices.

As a home automation enthusiast, I have been automating my home during the last 8 years. I was always looking for options to manually interact with my home since not everything can be controlled based on logics, that is how I found NEEO.

After realising that I live very close to their offices I spontaneously sent them a job application, a few weeks later I started working for NEEO. I am not alone, we have an absolutely amazing beta team here on Planet NEEO which will happily share their knowledge with all of you and help whenever possible.

I am looking forward to you joining us on this exciting journey!